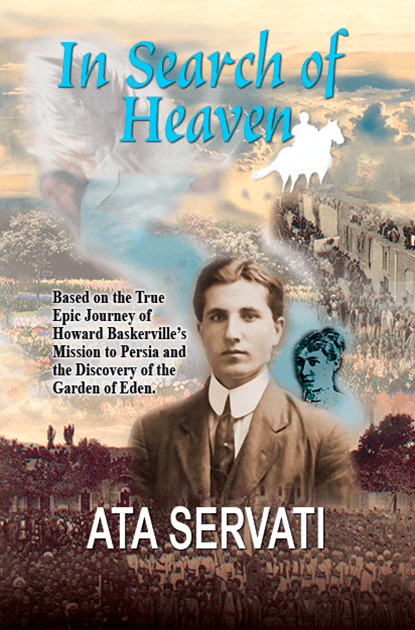 Charity to help the children. We welcome art donation, personal photography or painting by celebrities, and Others, Donated items would be sold by TLLCC to raise funds for educating children. Your donation will be tax deductible in US. (For further info consult your accountant).

“In Search of Heaven” chronicles the true life story of an American missionary, Howard Baskerville, who went to Iran in 1907 as a teacher but became a national hero by inspiring a rise of the people against their corrupt government, which became a turning point in the history of Iran. It is a story of human interest and a powerful testimony of one man’s determined faith and dedication to a people he did not know, to a world he had just discovered and a life he gave completely to the cause of freedom.

There are no reviews yet. 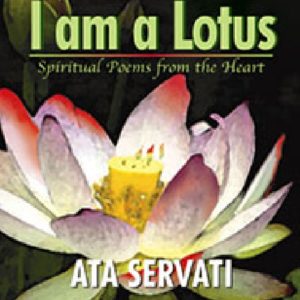 I Am A Lotus ( Spiritual Poem From The Heart. By; Ata Servati.) 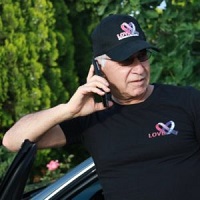 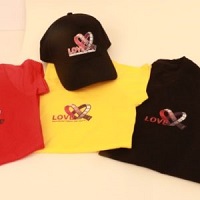