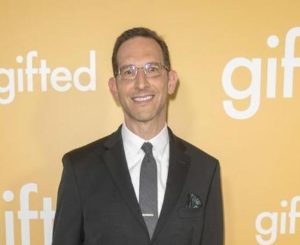 Andy Cohen is the President of Grade A Entertainment, a production and management company producing film, television and theatre and representing writers, directors and authors. Before founding Grade A, Andy spent a number of years as both an executive and a producer. In all, Andy has been involved in the development, sale and/or production of over 80 film projects, 30 television movies and 30 series. He currently has an eclectic slate of projects set up at the studios, networks and independent financiers.

Trying his hand at theatre, Andy conceived of, developed and produced the hit Off-Broadway show, “Heathers – The Musical,” which ran at the New World Stages in New York. The award-winning show had over 150 performances and was seen by 40,000 people. It is now being developed as a feature film. Currently, there are over 150 licensed productions a year being produced around the world.