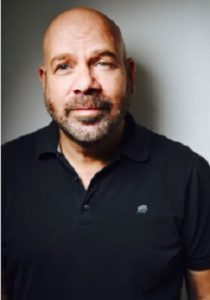 When you think one of the most prolific character actors, who’s also an outrageous openly gay stand-up comedian, one name comes to mind…. Jason Stuart. He now has a major role The Birth Of A Nation by filmmaker Nate Parker. Jason also has appeared in the award winning films Tangerine, Love Is Strange, Gia with Kindergarten Cop and Vegas Vacation among his fan favorites. He has wowed TV audiences with guest roles on such shows as Swedish Dicks, Love, Sleepy Hollow, Real Rob, Entourage, The Closer, It’s Always Sunny in Philadelphia, House, Everybody Hates Chris, George Lopez, Will & Grace, Charmed and as “Dr. Thomas” on My Wife and Kids. As a stand up comic you have lol with him on Gotham Comedy Live, Red Eye with Tom Shilue, One Night Stand Up, Wisecrack, Comics Unleashed with Byron Allen and his own comedy special Making It To The Middle.